Back to the Borderlands in the third install to the series. The “Original shooter-looter” comes back with tons of guns, and an all new drama filled adventure! A new cult has hit the Borderlands, The Children of the Vault, and they are causing intergalactic hell across the planet.

Troy and Tyreen, The Calypso Twins, have come to empower all the bandits of the Borderlands that the powers of the vault is their Birthright and have set out to claim such.

You can become one of the four fascinating vault hunters, each with its own unique fighting style. Let’s introduce them, shall we?

Moze The Gunner: When Moze needs a helping hand, she calls on her mech – Iron Bear.

Amara The Siren: A brawler with the ability to summon ethereal fists.

FL4K The BeastMaster: His name says it all, and his loyal companions follow every command of their master.

Zane The Operative: Using tech on the battlefield, Zane can sneak in to battle, cause chaos, and out without being noticed

A never ending list of guns from some memorable manufactures, Maliwan, Atlas, Torgue, & More, will leave you with endless choices and unlimited modding capabilities.

Revisit Pandora, but your journey doesn’t stop there. You have your spaceship and you can journey to other planets such as Promethia, Eden-6, & Athenas.

Take on this vast game with a friend in co-op, or put a stop to the twins solo. What are you waiting for? The Borderlands need you! 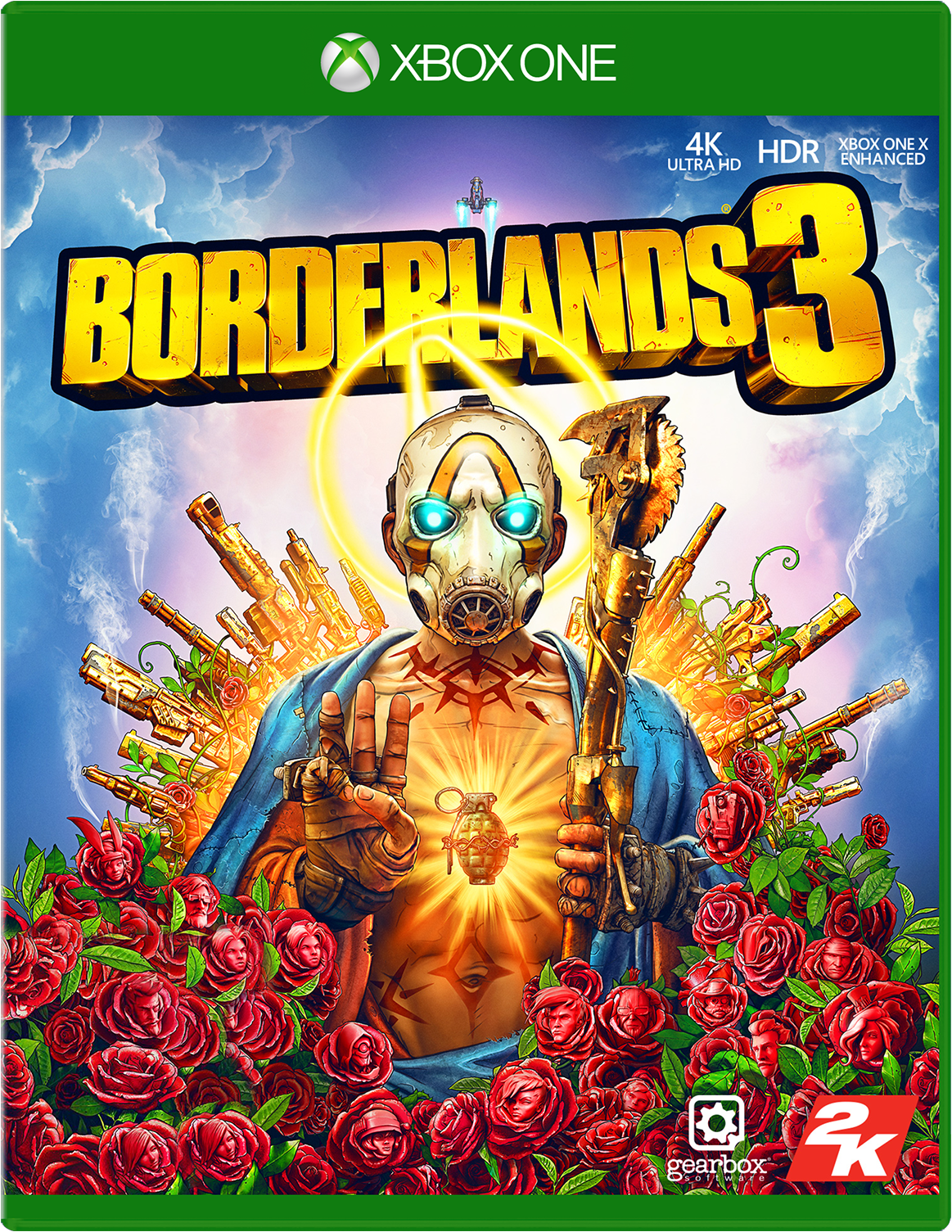 Queen Brieze2020-04-25T19:16:26-06:00
We use cookies to ensure that we give you the best experience on our website. If you continue to use this site we will assume that you are happy with it. but you cant opt out of certain cookies if you choose. Im cool with itNo I don't want it!Privacy policy
You can revoke your consent any time using the Revoke consent button.Revoke consent